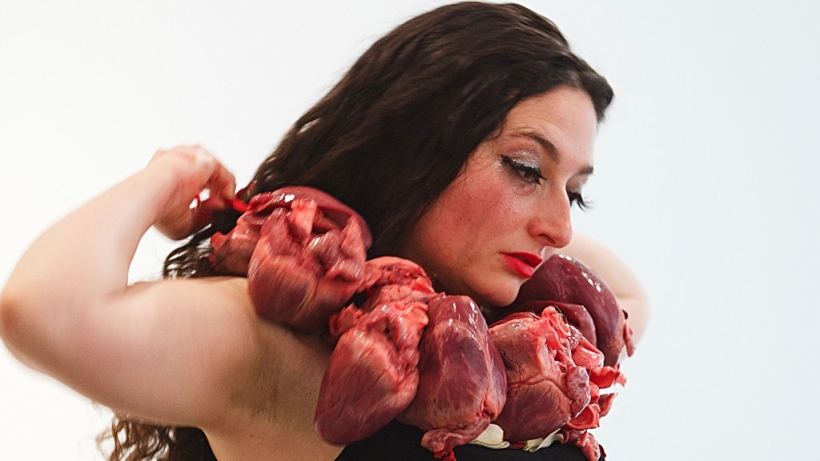 As a result of an intense and experimental process working with images and actions pulled from the subconscious other selves emerged, Whitford becoming ‘the comic entertainer’ who appeases by making himself ridiculous and whos strength lies in tolerance and Weeks becoming the unstable woman who tries to provoke and moves from anger to sorrow and emptiness.

The performance involved Whitford eating 13 bananas, telling bad jokes over a PA and intermittently singing Crying (badly) by Roy Orbison whilst Weeks repeatedly pelted him with 13 pigs hearts and then scrubbed the floor and walls. Culminating in the exchange of healing milk and honey and the dribbling of this offering into the fourteenth heart this performance allowed for an exploration of disintegration, failure, anger, fear,
intimacy and forgiveness. 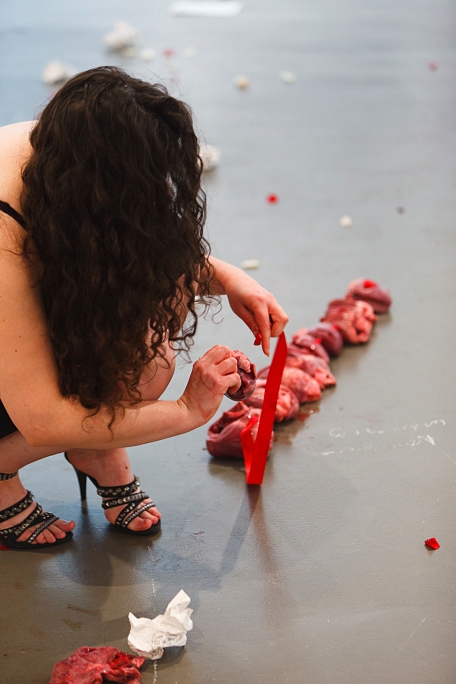 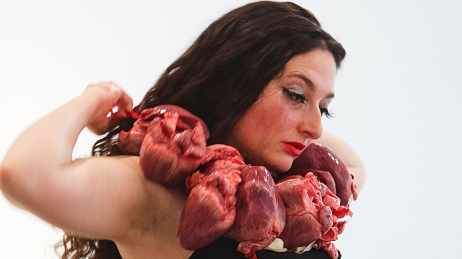 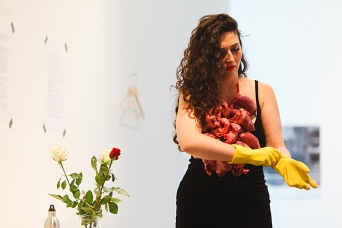 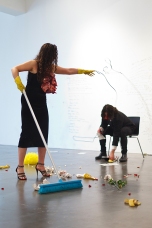 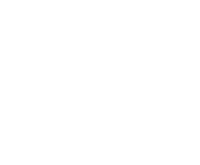